The un-posted educaitonal blogs have been collecting dust because I have been preparing for this, which is something worth posting about in itself. 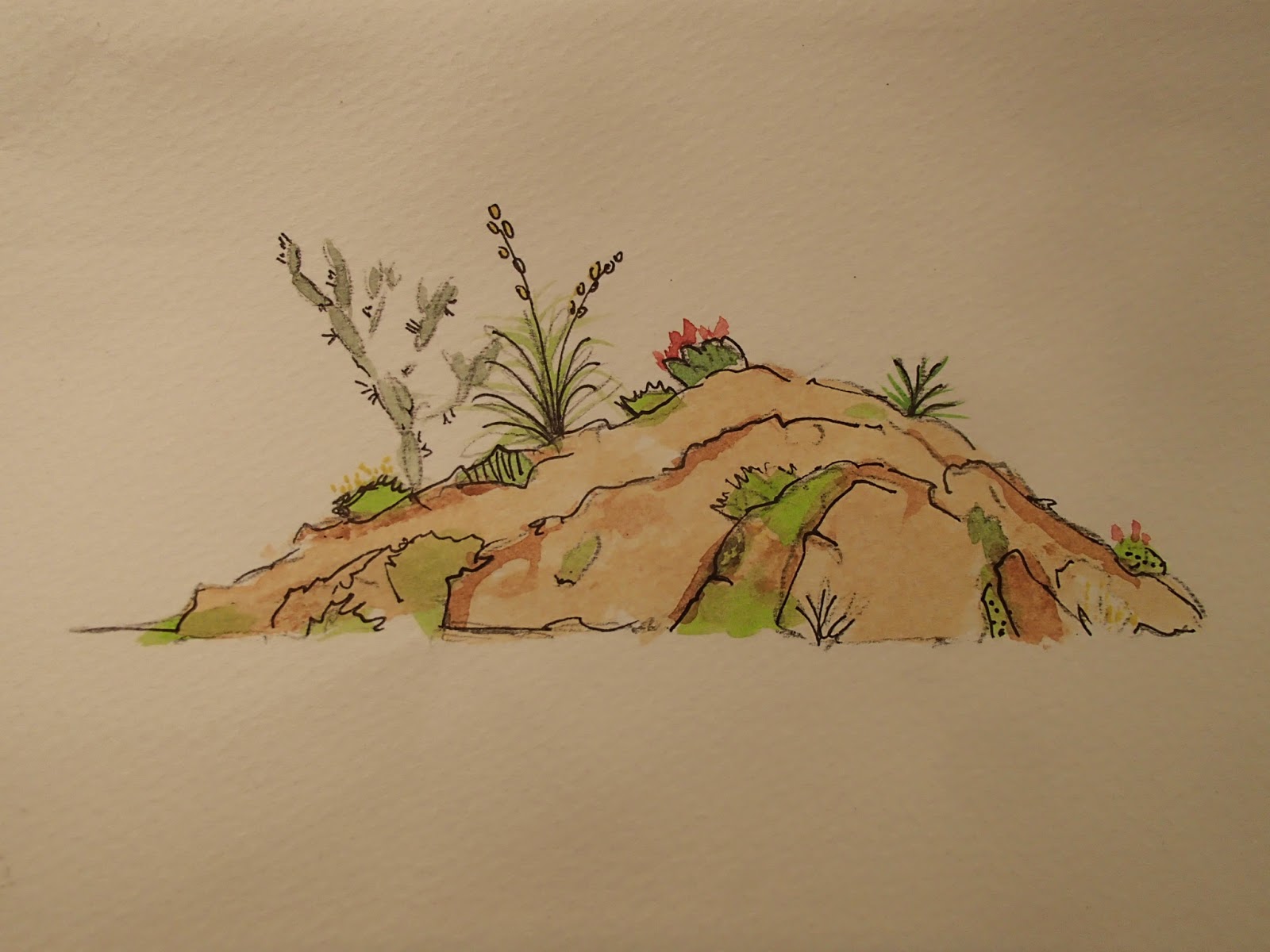 The Kendrick Lake Park's Xeric Garden is getting a red-haired cousin in Arvada. 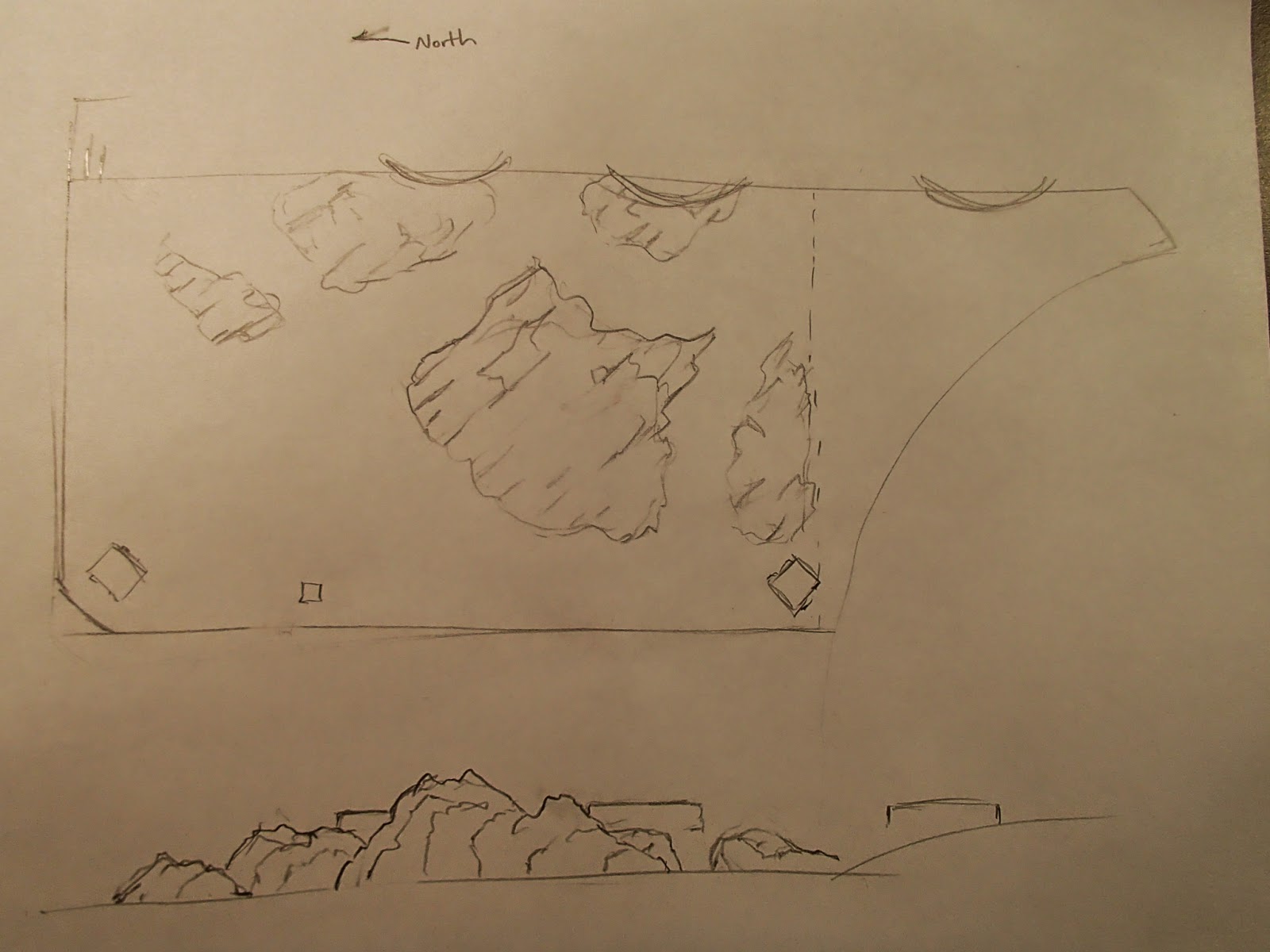 The vision of Mike Miles of APEX (Arvada, Colorado's Parks and Recreation District), we will be building a large, xeric public crevice garden in September.  This is a dream come true for me, to demonstrate and promote crevice gardening in a large, dramatic, public institution, at the same time as making it a laboratory wider than myself for experiments in xeric and wild plants in the context of a crevice garden.   We are exploring the possibility of using this garden to promote Denver's Rock Garden Club as well.


The Project in Numbers:

11706 W 82nd Ave, Arvada, CO, in between the APEX offices and the Pickleball Courts.
4-5 September 2014, heavy earthwork
8 Sept to circa 19 Sept (or later) for rock placement
2015 Spring planting
1000+ plants in the initial planting
1000 square feet of actual crevices, not including paths in-between
5 or so separate "mounds" divided by paths.
35-42 tons of stone
10 tons of sand
13+ tons of gravel
7+ tons of soil reclaimed from Denver Botanic Garden's extinct Anna's Overlook garden.
2 full-time rockery-building aides to me
2+ adjunct crevice-builders
1 visiting expert in Crevice Gardening (Paul Spriggs from Victoria, BC)
1 watering per week initial irrigation regime (which may change)

The Project in Pictures: 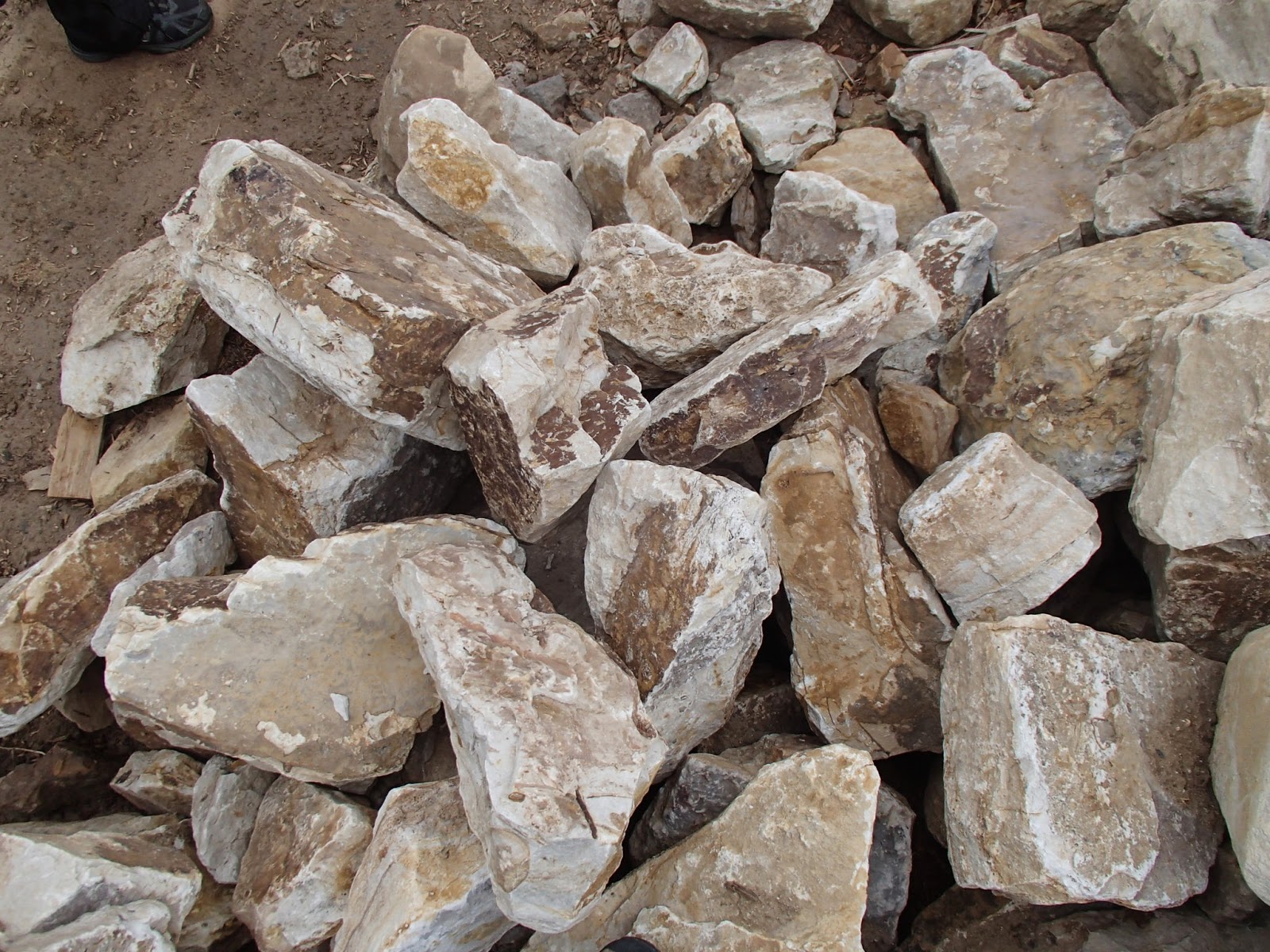 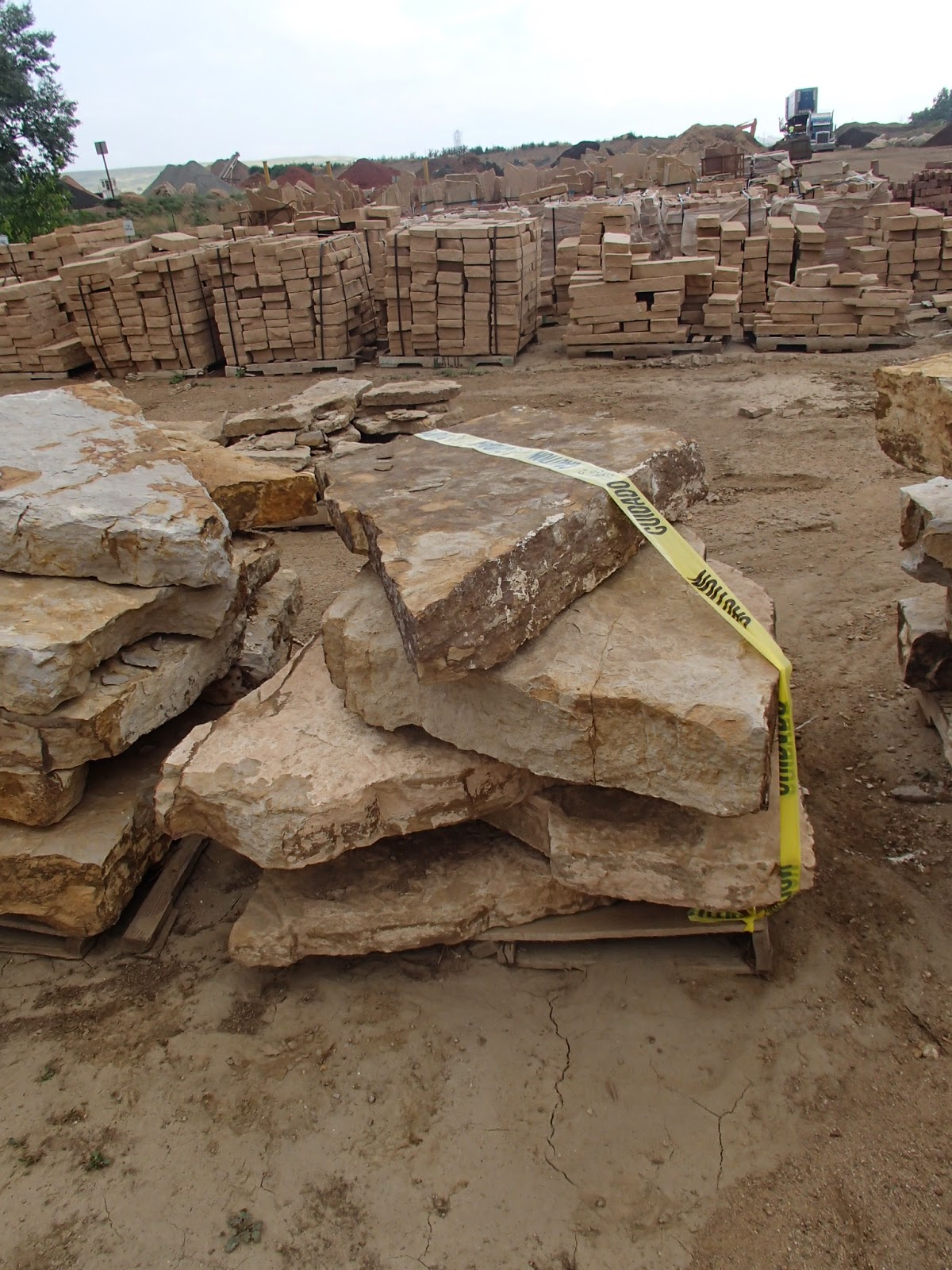 The biggest stones  ("Come to daddy") 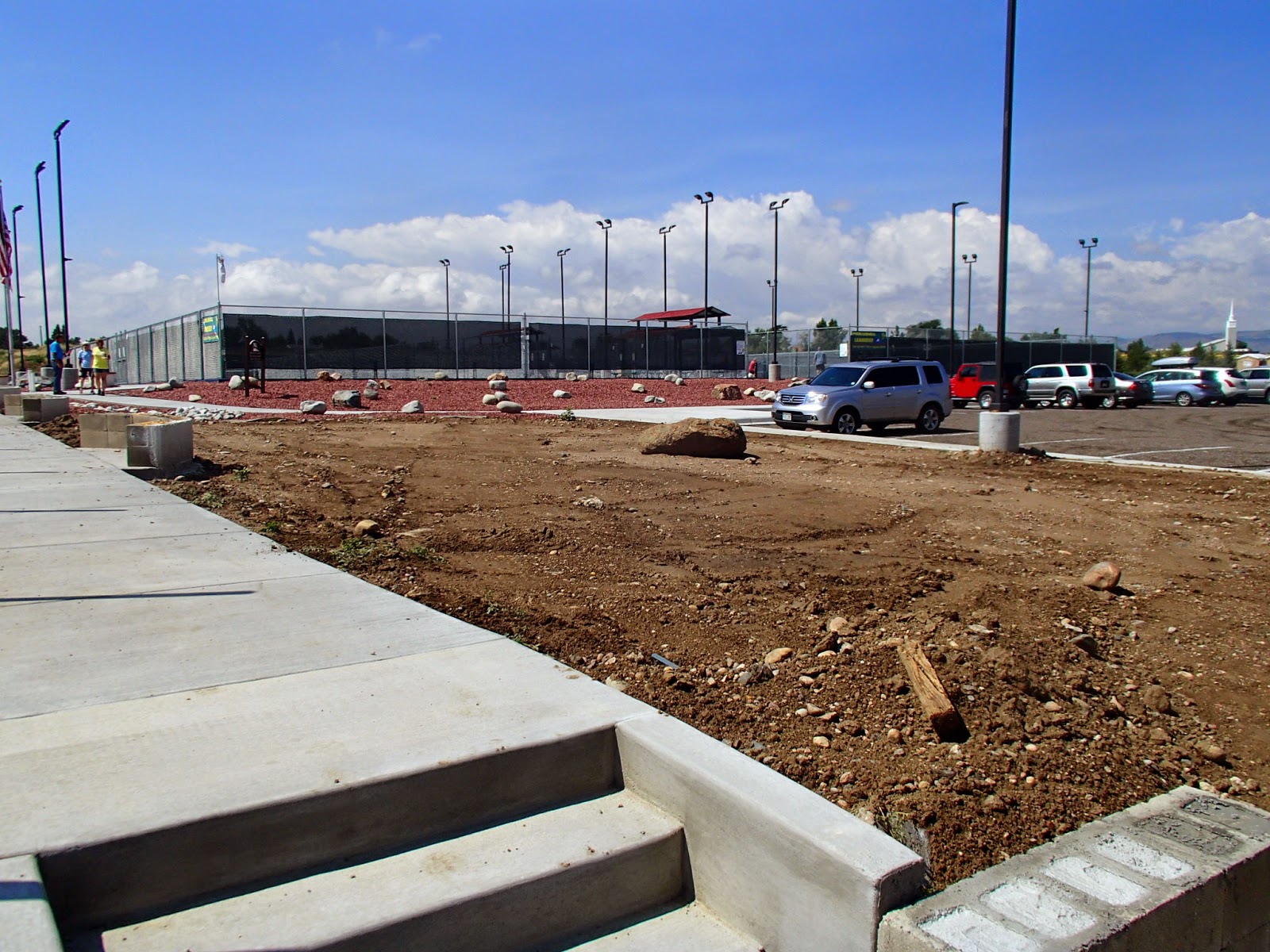 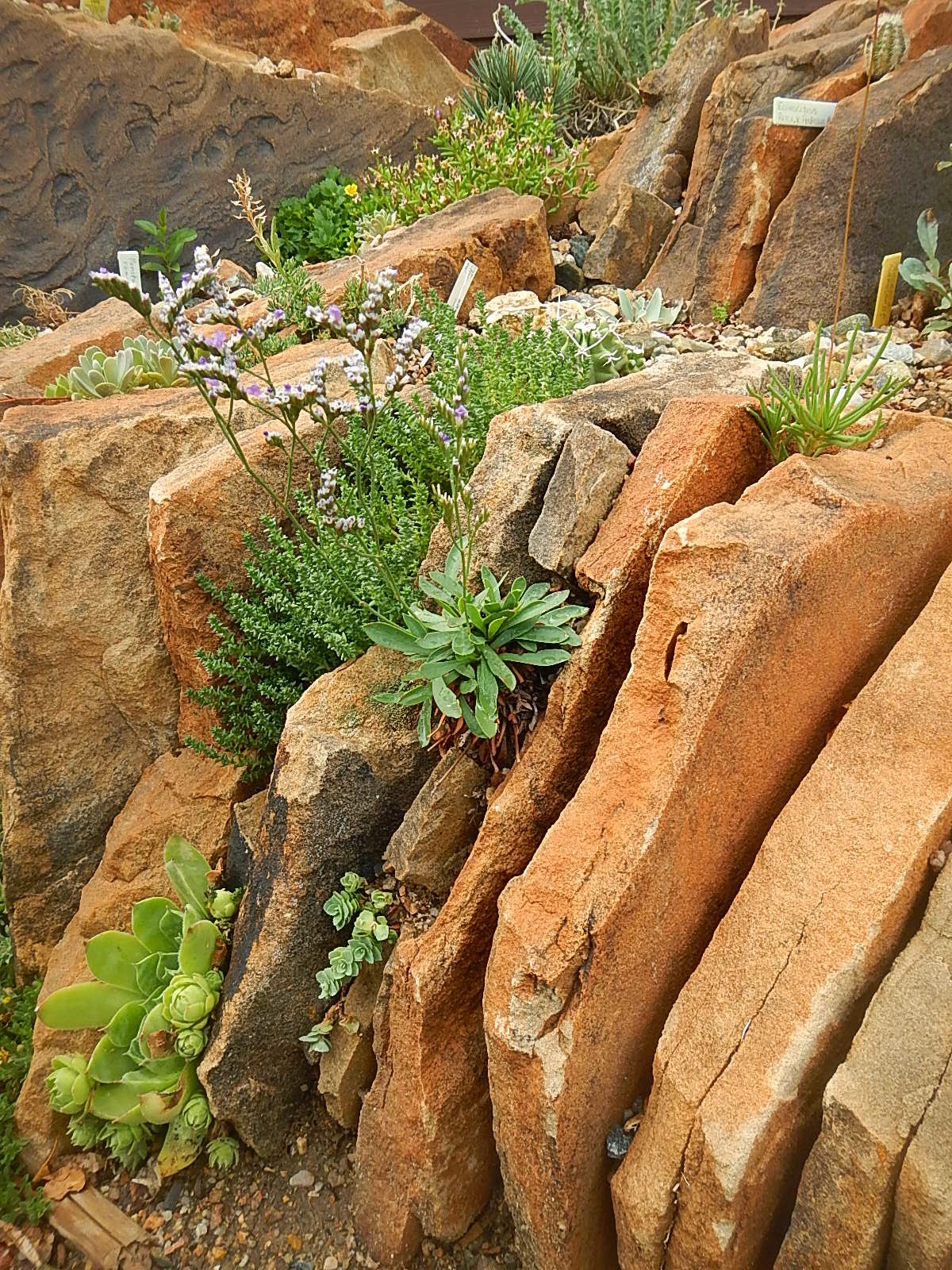 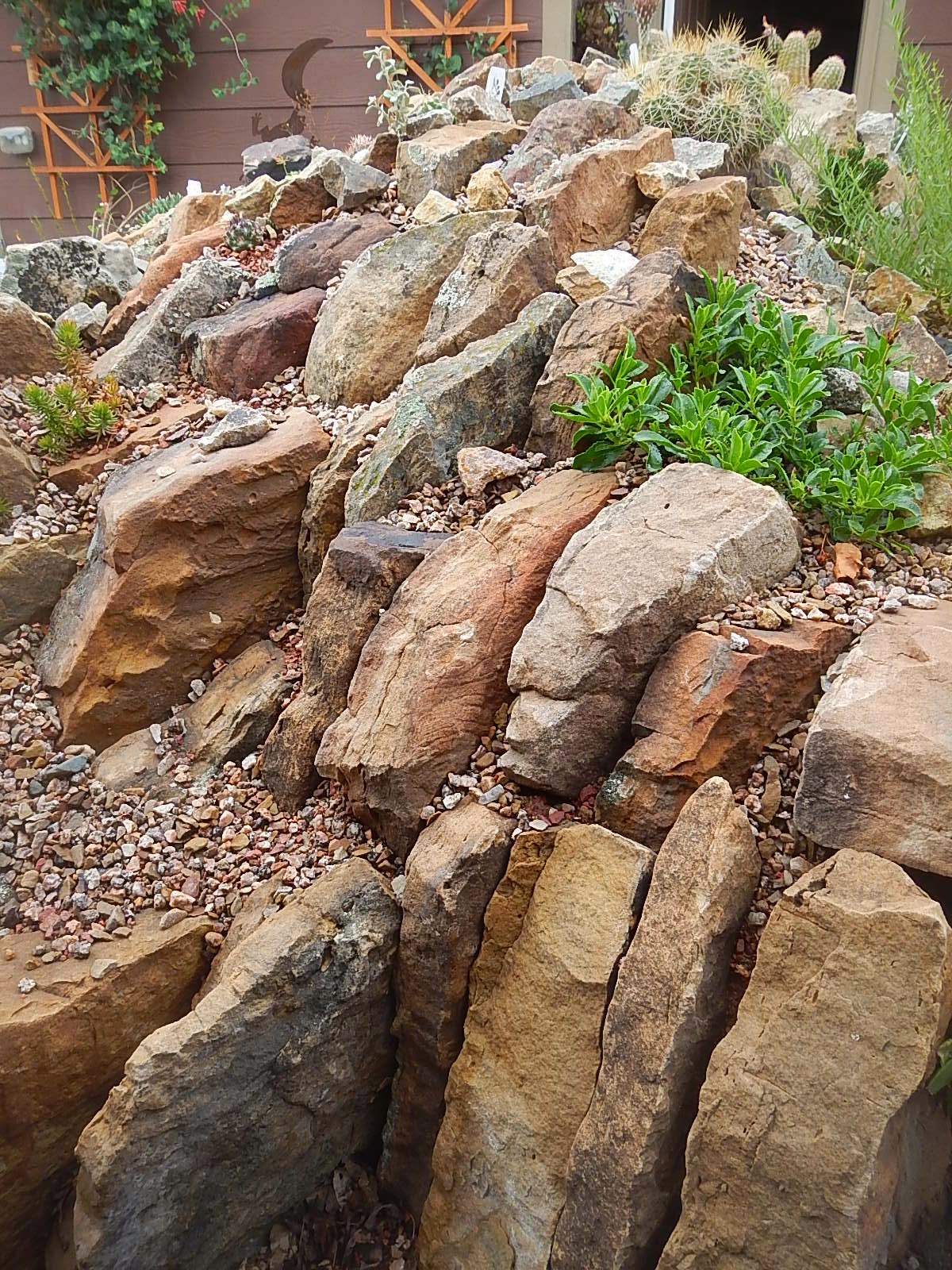 Two vignettes from the rock garden club vice prez, Linda Meyer's garden which best express the general effect of the concept.  Just picture it much. much. bigger. 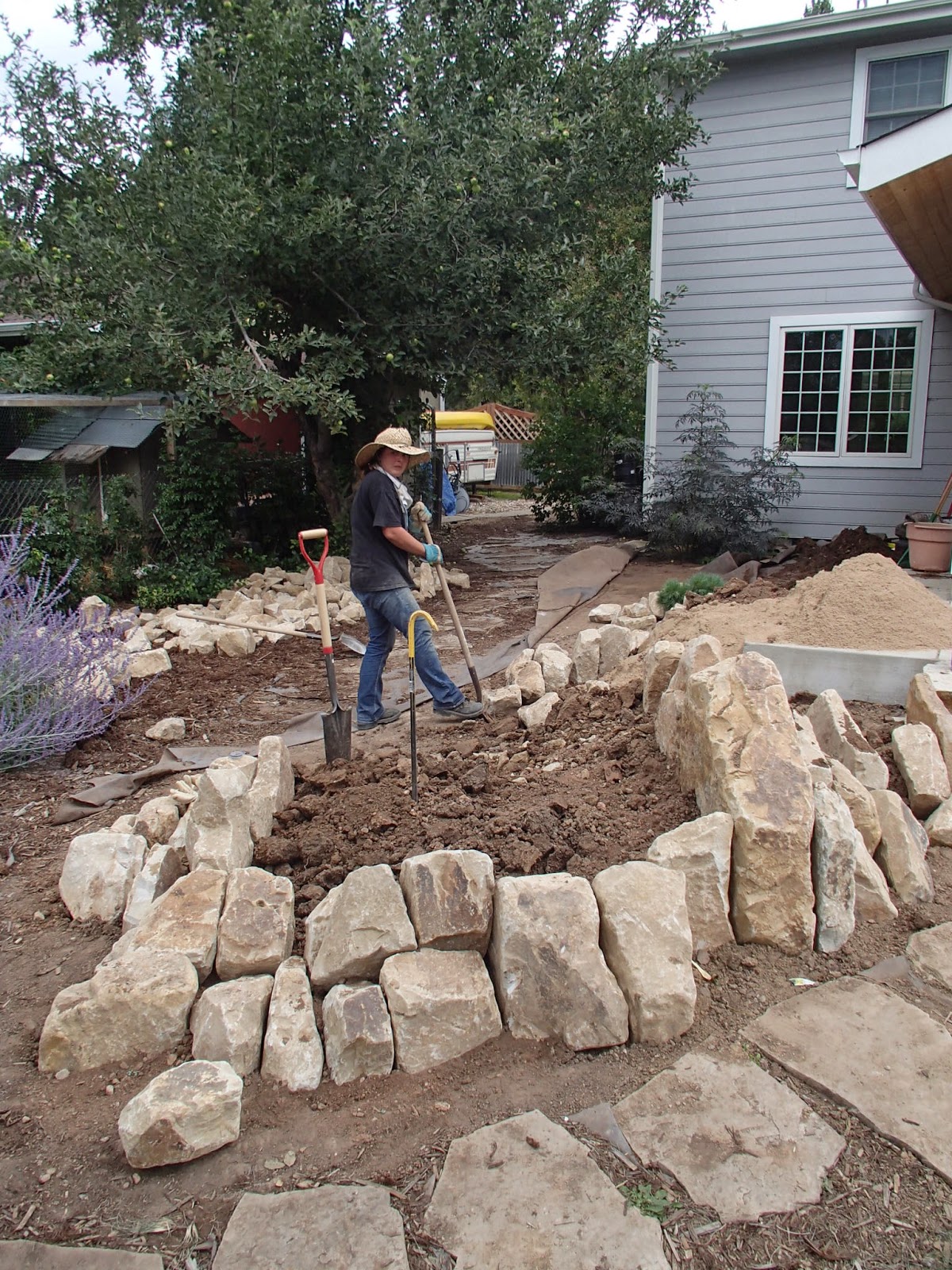 
And what does this have to do with Pickleball?  This new site is where national tournaments of the exponentially-popular game pickleball will be hosted, and is already a buzzing venue for players on the existing courts.


Well friends, that's what I'll be doing for a while.
Enjoy the monsoons. 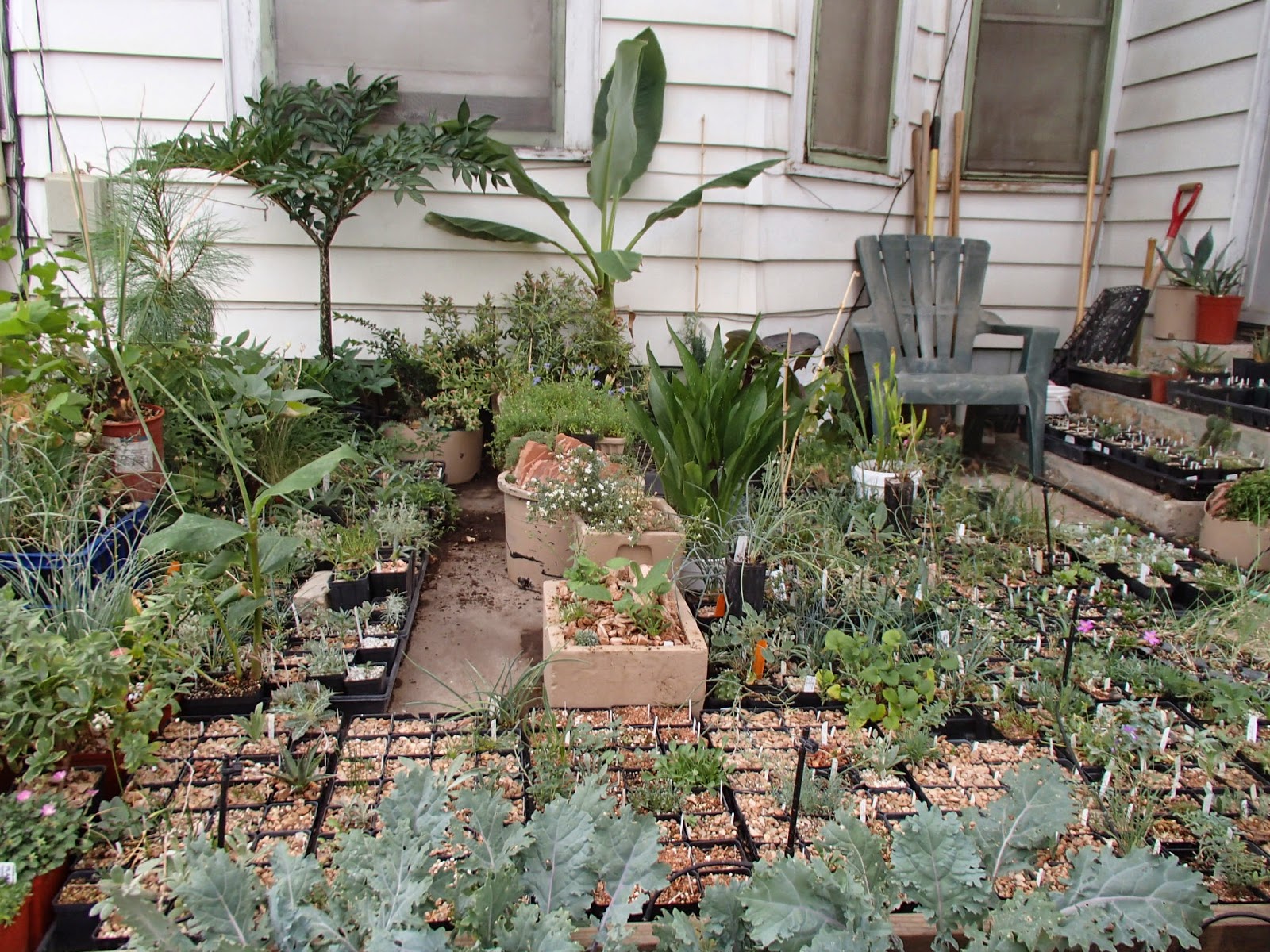