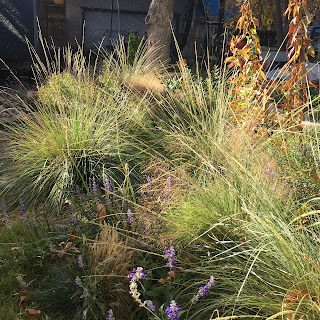 A webinar hosted by Kenton Seth.

Yet another in the varied, successful, and wonderful series created in the last year by NARGS, I am hosting the meadow-garden themed webinar. I am stunned by the caliber of speakers, and especially excited to expose listeners to a few certain folks whom I’d call sleeper talent- amazing geniuses perhaps not known in wide circles.

A meadow is not a new idea- arguably the classic border and cottage garden is a meadow- it’s really any garden dominated by herbaceous plants. But recently it’s come to mean more grasses and plants grown for wildlife forage or habitat, including bugs. In the zeitgeist of the alarmism of climate change shifting to action, gardeners are broadly embracing their opportunity to genuinely mend the world, starting in their front yard.

We’ll start with Cassian Schmidt, Director of Hermannshof Gardens in Germany, exemplifies the deepest history in Germany if not the first examples of meadow-style garden concepts. The infamous ornamental grass Karl Foerster is named after one of the great trailblazers from that country. The germanic innovation continues today.

Several more notable public gardeners follow him- Lisa Roper, who has long tended the gravel garden at Chanticleer in PA. (And thus directly inspired dang near everyone gravel gardening in the US. When I was quietly hunting for speakers, most of my prospective folks all showed slides of her garden as the example that inspired them to do what they are doing). Fergus Garret is an established mogul at the Great Dixter- it means a lot when a storied and historical garden not only deeply embraces but pushes the forefront of invertebrate-minded gardening. Krissy Buys from Cornell in NY will talk about two native “lawn” projects of hers, which lay the groundwork for a future of native and threatened plants genuinely being used to replace unused turf.

My friend Kyle Dallefeld will ring in from Des Moines, Iowa, heart of the tallgrass prairie and some of the richest soils on earth to give us a perspective of rock gardening and tall herbaceous systems- from wild to farmland. Lastly, an old friend Erik Fleischer, of Symbio Studio in Victoria, BC, will bring it all down to earth to talk about practical home-sized garden projects of the front yard scale, and where rock garden techniques have influenced modern seed-grown and habitat-creating garden approaches. 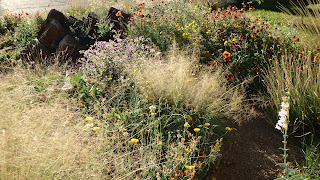 I see a powerful teaming up between the rock garden and meadow worlds, aided by a de-facto blending that has always been there: both rockeries and meadows are totally inspired by nature, representing archetypical biomes of earth. The botanical sophistication of rock garden culture empowers any mission towards biodiversity.  Meadows work in larger areas where rockeries aren’t tenable, and rockeries fit into the increasingly small and topographically awkward garden-able spaces of cities and suburbs.  Together they will make the world a better place for both humans and our other living friends. 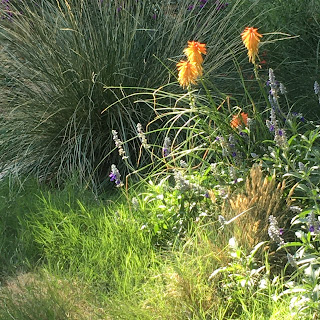 SO looking forward to this!
Angela

It was a fantastic Webinar! Thank you, Kenton